Task 1) Blog all the different ways a player can engage with games. What is HCI?

Human Computer Interaction is the study of how humans can interact with a navigate computer games and applications. In the very early days of computer gaming, all games were controlled by basic or keyboard commands. In the early days of gaming in the 1980's, computers were often inaccessible without first digesting a weighty manual, learning to code and developing a basic knowledge of programming. As time went on however, joysticks were introduced to make gaming easier, followed by multi button control pads in the 1990's. Subsequently, the 2000's saw even more technological advances with the introduction of wireless and touchscreen devices. Nintendo and Microsoft both developed ways for the player to engage with a game without touching any peripherals at all - their bodies became the controller, increasing player immersion and interactivity.

The very nature of HCI in the field of games design is a vital consideration. When a game idea is conceived, the next logical step is what platform it will appear on to best support the gameplay concept. For example, playing Call Of Duty would not work as well on a phone as well as it works on a console. The complex multi button commands required to successfully progress in the game would not translate well to thumb and finger taps and swipes. Similarly there have been notable examples of successful games that have been unsuccessfully ported to other HCI platforms. The survival horror Resident Evil 4 was released to unanimous acclaim when it was released on the Gamecube and Playstation. Critics praised its intuitive controls, menus and combat interface. A year or so after its release, Capcom attempted to port the title across to the Wii which has completely different controls, combining a motion sensor with a traditional D-Pad. Holding these controls gave a completely different feel to an otherwise slick game, rendering most sections extremely difficult to play. Capcom also decided to experiment with motion controlled quick time events, which previously were simple button pressing affairs. These did not work at all, spoiling the experience of a classic survival horror game for Wii users.

Developer platform / HCI considerations are vital when considering how the game will play and offer the optimum experience. Due to an increase in technological methods, there are currently many ways that players engage with games. 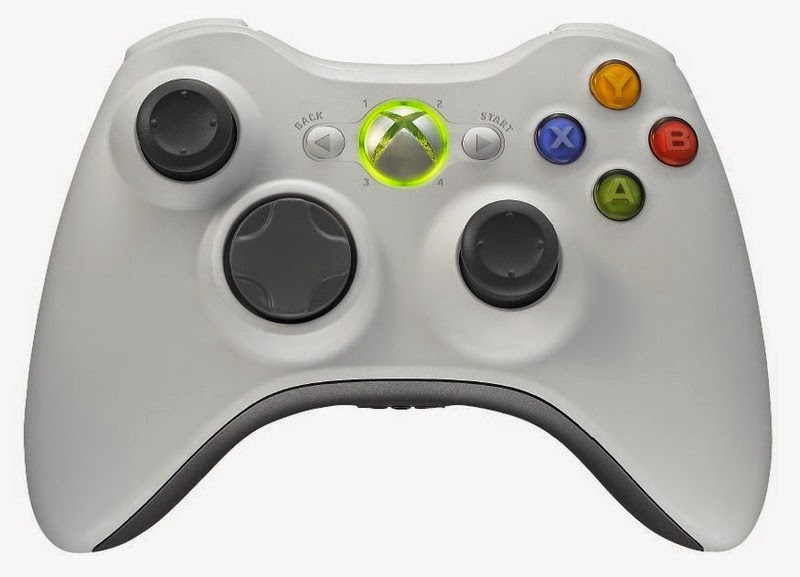 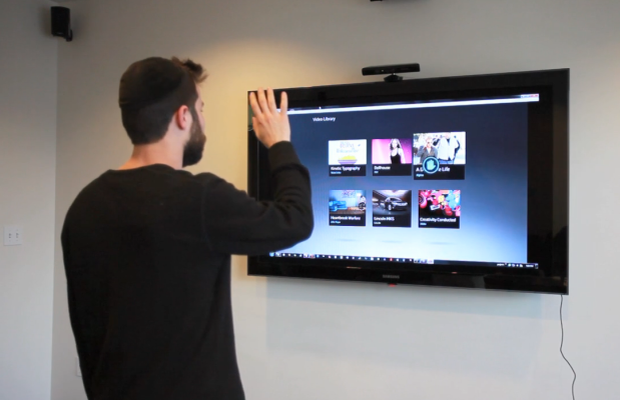 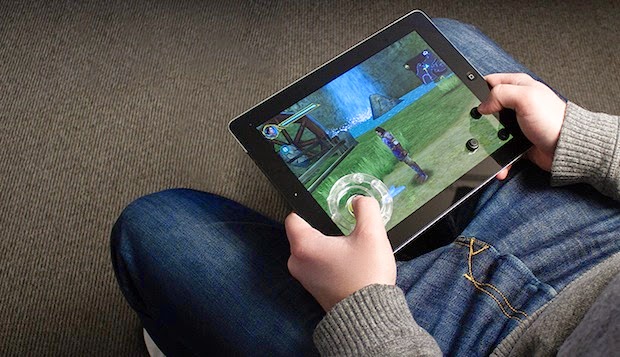 Does the same game exist on different consoles/platforms?
The same game can exist on multiple platforms although often the HCI or HUD often has to be redesigned for that format. For example, the Lego games from Travelers Tales offer very different experiences when played on a console as opposed to a handheld. The Lego version of Harry Potter for example switches from a purely 3D world on consoles to a limited isometric plane on handhelds. The instant reaction would logically be that this limits the experience for the player, but this is not necessarily the case. Admittedly some of the puzzles on the console versions that require a finer eye have had to be removed from the handheld versions because of the smaller screen size. However in may cases, original mini games have replaced these creating a unique experience different to it's older sister counterpart. Also the length of the game and replay ability  is much the same on both formats - all the levels and locations are there, redrawn from a more fixed point of view.

Other more challenging ports include ''Modern Warfare' on the DS and consoles. The vast scope of the older counterpart is replaced by a smaller 'lite' version featuring simpler game play and smaller maps. It has the same objectives as the larger game, opting for a shorter campaign, compressed visuals and simpler sound. Perhaps it is worth noting that the platform audience may well determine the HCI - the DS is traditionally a system for younger players who may feel out of their depth on the larger counterpart. Modern Warfare and Call Of Duty require fairly skilled hand eye co ordination that could bewilder a younger audience - plus the DS offers significantly fewer control options. Therefore for various reasons it makes sense to tailor the game HCI to a specific audience. As gamesradar.com reported in their review:

"As with Metroid Prime Hunters, you move around with the d-pad and look/aim with the stylus. It's a fairly close approximation of the mouse/keyboard setup, but instantly uncomfortable. One hand is cradling the entire unit while the other moves the stylus. Meanwhile, the same hand that's holding and using the d-pad must also shoot with the L button. It works, but good luck finding a comfortable way to play for more than 10-15 minutes at a time."

I can think of at least one example where, in my opinion, the 3DS handheld version surpasses the PS / XBox console version: Super Street Fighter IV. The game is an amazing direct port with all the features, characters and graphics of the larger counterpart. The 2.5D graphics style has been faithfully preserved, minus some background animations. As far as I can tell this is the only sacrifice that has been made. What is worth noting is the control interface that makes use of the 3DS touchscreen - SSFIV is a challenging game to control at the best of times. Learning to pull off the larger moves and combos requires a dedication to learning complex chains of stick and button commands. For new to intermediate players, Capcom have introduced a system where the player can set a whole move to one of 4 touchscreen buttons. This speeds up game play and makes the game more accessible and complex for newer players as the off putting learning process is simplified.
What's the difference for the gamer?
Probably none - many gamers are happy to support and contribute to a favorite franchise, regardless of how much better the larger counterparts are. If the core gameplay mechanics are the same, it really makes little difference.

Task 2) Show games that exists on multiple consoles/platforms and describe the differences? Is the gaming experience very different?