Above are several maze layouts I have already designed. I have tried to make each one interesting with scope for exploration and gameplay. This is because I really want there to more than just maths involved in the game. Ideally, I would like to include objects and adventure gameplay. The game admittedly cannot be to complex however, due to time scales and the workload. As a starting point however, I have this idea for a basic overview of the gameplay :

1) Get key
2) Unlock room which has an object (torch, water bucket, seeds, etc).
3) Collect object which will then give instructions to get first number puzzle
4) Use object according to reveal first puzzle (light torches, use bucket with well, plant seeds, etc).
5) This will cause a character to appear and ask the player a question.
6) Getting this right will reveal the exit which will ask the player another question to move on.
7) Arriving at room 5, the player will encounter a boss who engages in a battle of wits with the player. Completing this and exiting the room will clear the area and return the player to a central 'hub.' After defeating each boss the player will be given a token. Completing all areas will give the player enough tokens to solve the last equation and exit the cave.

Below is a range of imagery and type that I believe reflects the look and feel I am going for in my game. I intend to use a number of the colours, ideas and themes in my own sprites and environments to get a feeling of ninjas in old Japan. 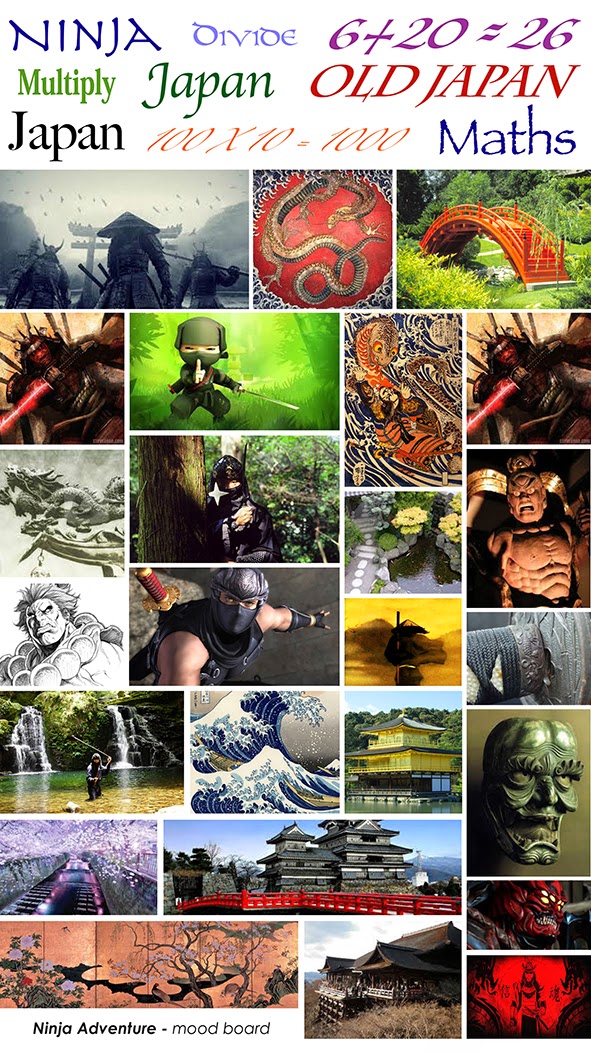 Here are a number of sprite designs that will be tiled to create repeating backgrounds and maze elements. Having them repeat makes sense in that they will take up less disk space than making big files and backgrounds. It will also make it easier to fit them into a given space. 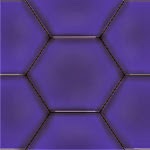 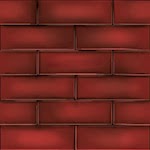 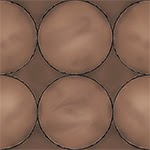 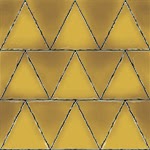 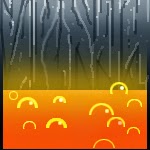 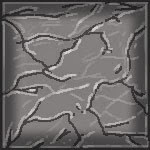 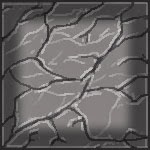 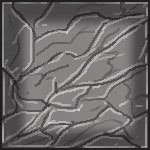 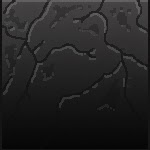 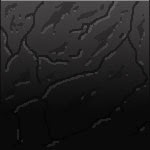 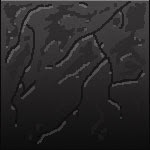 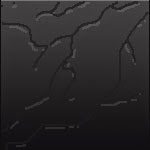 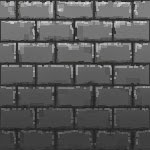 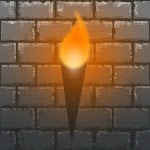 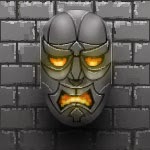 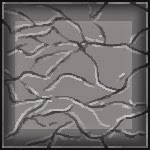 Enemy sprites
Based on Japanese theatre masks and folklore spirits: 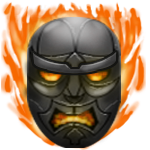 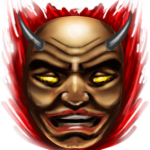 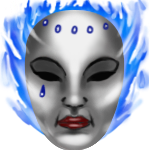 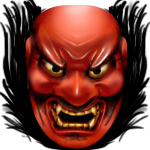 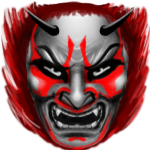 And here is a mock up of how I envisage the elements to look when they are arranged. I didn't want a top down view, so opted for a slight 3D effect :

Below are a number of initial concept designs for the ninja character 'Brainbox', her mentor 'Calcula', and two of the four bosses, 'Subtractorous Rex' and 'Divisio'. I have also included a mock up of how I envisage the bosses to appear in game - they will have bitmap sprites on screen but large painted pop up illustrations to convey character and detail. Finally I have added the storyboard for the game's intro sequence, featuring Brainbox, Calcula and a conversation about what is to come.